Clunk is a robot suffering from anger management issues. He's saving up money to pay for therapy but keeps losing it due to damage compensations. Originally created as part of a robot army to combat an immensely powerful super villain terrorizing the outer star systems, Clunk found himself without a job when the villain accidentally died of a nasty bacterial infection before the robot army was completed.

This was actually a blessing in disguise for Clunk, since he was never designed to return in one piece from his mission. He was refitted to do standard house-keeping work, but soon found himself out of work once more as he kept blowing aggression inhibitors and subsequently went into immensely destrucive tantrums.

Eventually, Clunk signed up as a mercenary to do what he is best at: wrecking things. He found that finally giving in to his aggressive nature has given him great inner peace. Nowadays he takes great pleasure in jetting around the battlefield, blowing up in peoples' faces to the sound of heavy metal.

A team of unruly mercenaries is given the assignment to take out a corrupt military leader and a rogue operative on a Latin American island. Their leader: Expendable Clunk! Double the action, triple the explosions and a-ten-hut for the Master of Metal! It costs $2.49 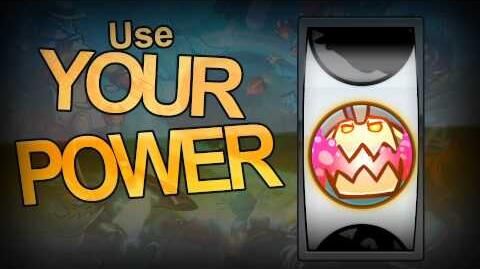