Hailing from a psyonic race near the outer brim of the galaxy, comes Coco Nebulon, the cosmic waveblazer. Coco rides her combat waveboard into battle, using her psyonic powers to subdue her adversaries. Why Coco fights in the war is a bit unclear, as no-one can really understand her when she talks.

Excerpt from her spacelog: "It's just like, dude, I was cruisin' the galaxy, you know, in this totally tubular, space-van, searching for the best cosmic waves man. And, you know, like, when I was, like, you know, like acing these waves once, there was like this giant robot corporation that wanted to make like these waves like into a giant galactic like battlefield you know? And I was all like, oh man, that's so un-narly dude. But those robots were all like 10100111001 or whatever. So I was all like, yeah but ok, you know? And then these robots were all like, ohh we have to fight each other. And they were like shooting lasers at eachother man. And I was like, man, I gotta fight, you know, like totally with these robots against the other robots because it's like, you know, whatever."

Aloha! The fresh, floral air energizes you. The warm, tranquil waters refresh you. The breathtaking, natural beauty renews you. As the sun sets, you look around, you're on an exotic island, wearing a straw skirt and flowers in your hair. This can be your life if you upgrade now to Hawaii Coco! It costs $2.49. 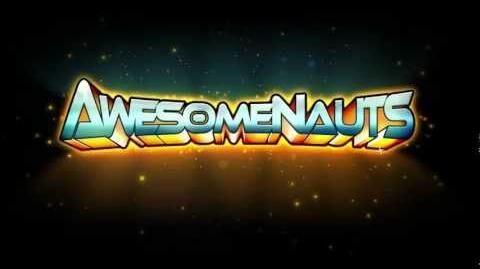