Puzzled by its sudden disappearence, Soviet space-command wondered what had become of their beloved test-pet Yuri. Little did they know that Yuri's spacecraft had entered a warpfield anomaly and was transported hundreds of years into the future!

With the jetpack translating everything Yuri says and does, enemies are never quite sure who is in control, the mad scientist monkey, or the computer it created?

[Transcript from 1959 experimental Sputnik launch, Read with Russian accent] This is Launch control. Cabin atmosphere and pressure stable. Testmonkey is in seat. Ignition sequence starts. 4... 3... 2... 1... Boost. We have lift-off. All tanks pressurized. Tower cleared. Wait minute... Monkey is out of seat. Monkey get back in seat! Yuri!!! It cost $2.49. 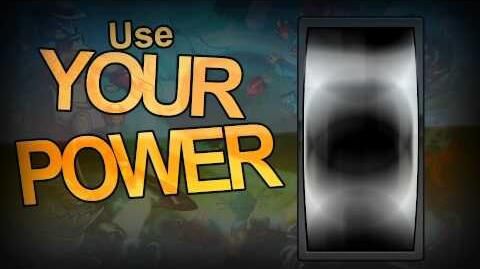