This patch was only active during april fools and was rolled back to Patch 3.0.2 afterwards. 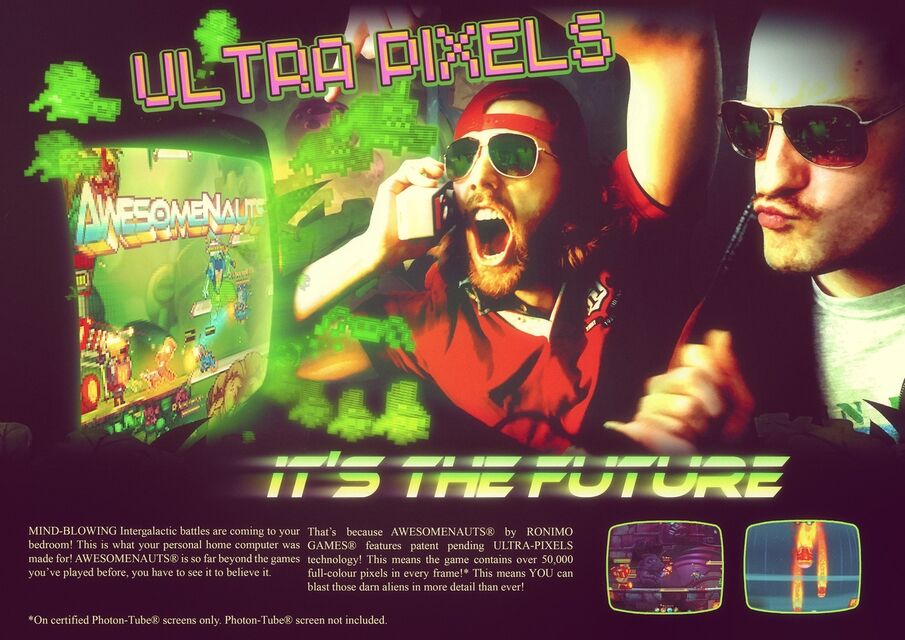 We just launched Awesomenauts 3.0.2.A1, an update that we've been working on in secret for quite a while! As you all know, Awesomenauts has always been heavily inspired by cartoons and games from the 80s and early 90s. And ever since we launched in 2012, we’ve never stopped releasing updates and kept the game’s spirit close to those classic games and series. Recently, we realised something was missing. Or rather, we had too much of it. Pixels!

That ends today. The new update we’ve just released brings the game back to the glorious, crisp, and hyper-realistic 180p graphics that blew our minds back in the arcades! The screenshots included below are from the actual live version of Awesomenauts on Steam, and have not been altered in any way. Log on and try it for yourself! 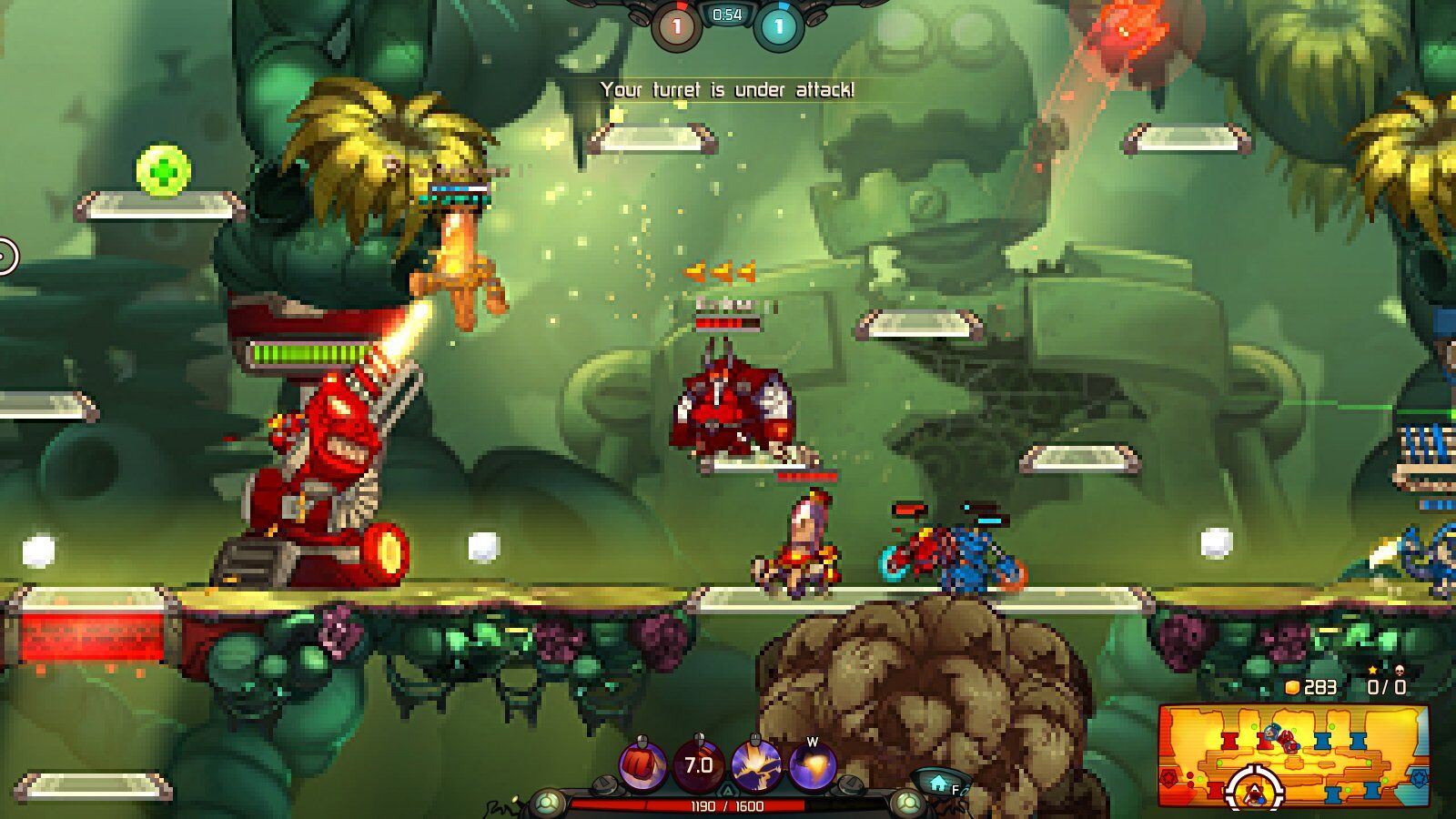 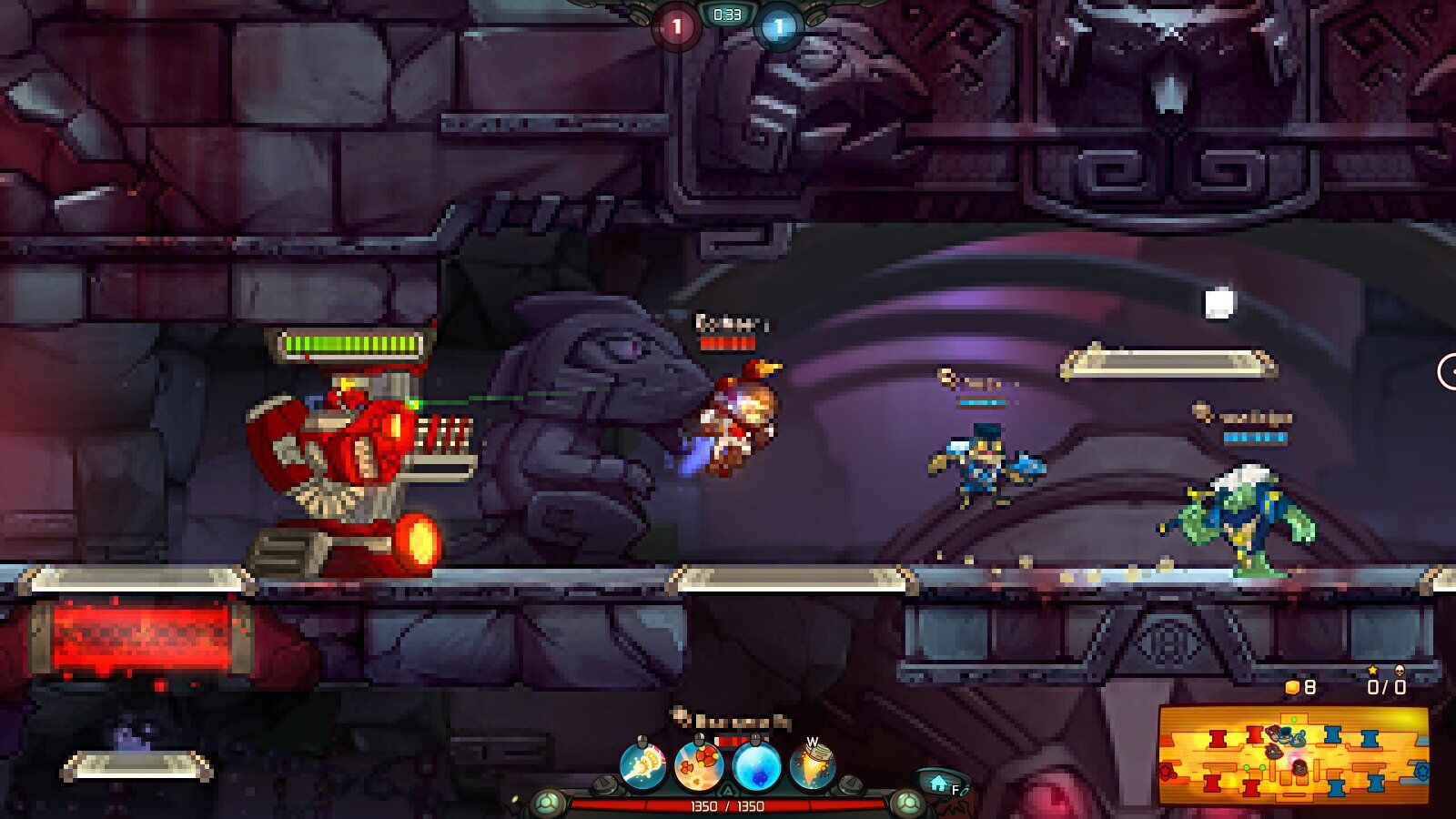 Furthermore, we’ve added a new 8-bit track to the soundtrack to fit this new vibe. For a limited time, this track will play every time a new match starts, just to make sure everybody can enjoy it!

Players who’d love a little more pixels with their pixels can increase the resolution to higher levels by hitting the cheat code CTRL + P. We think those people have no love for the classics though! 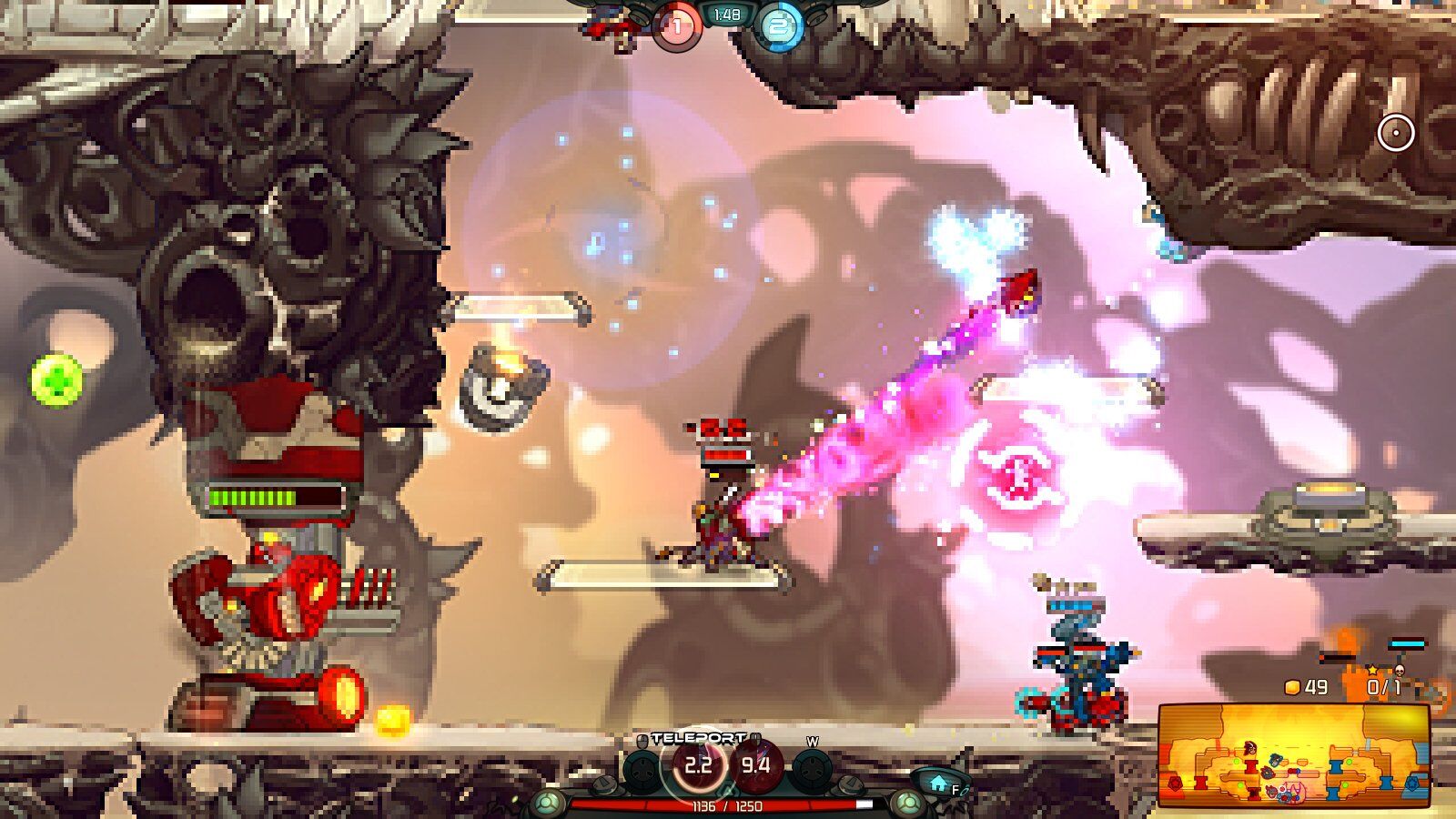 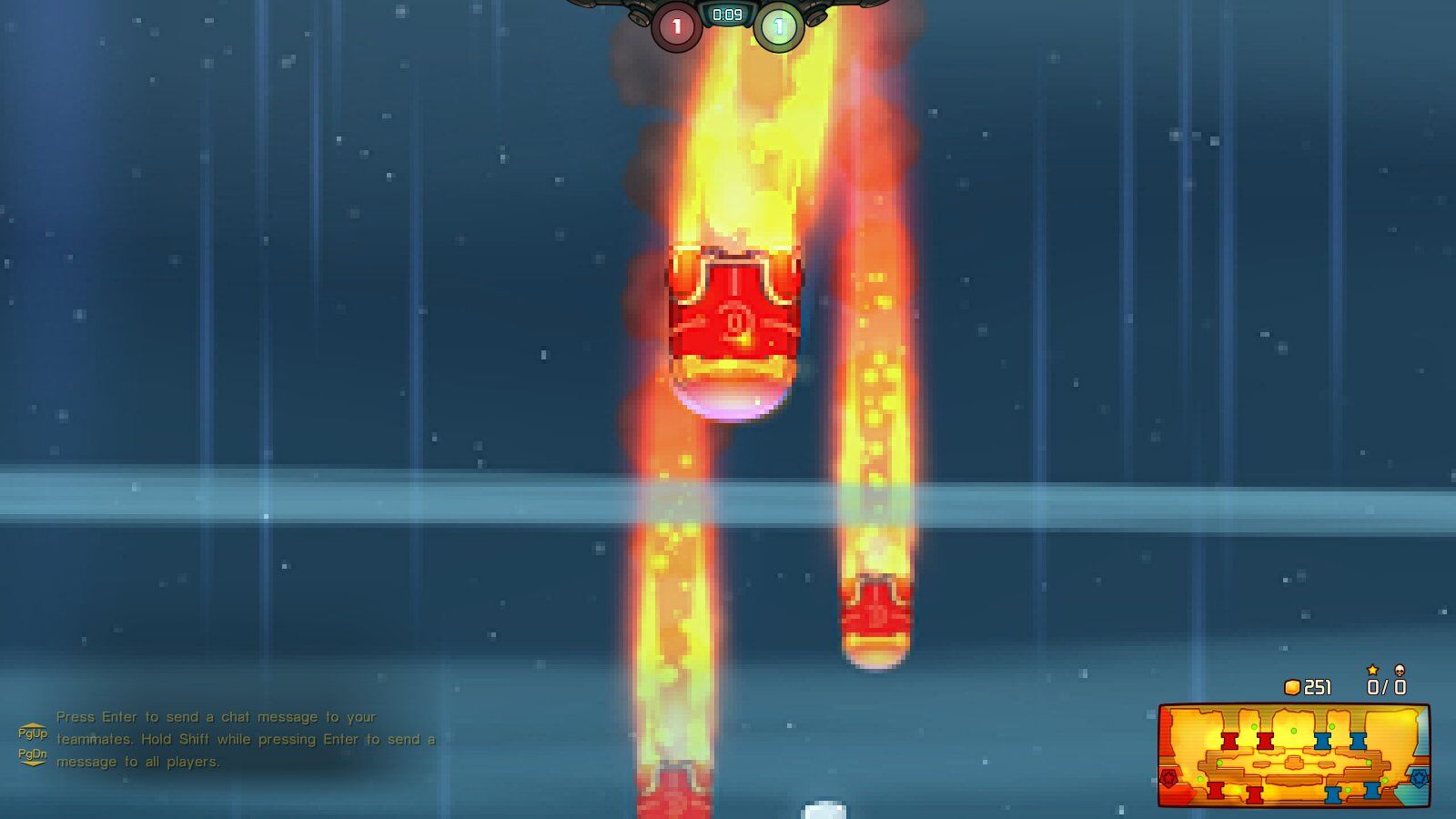